Appalachian State University is responsible for much of the enormous growth that the High Country, and, in particular, the town of Boone, NC, has experienced in the last twenty years. A four-year liberal arts school, App State offers undergraduate degrees and masters degrees in a variety of subjects, as well as a PhD in Educational Leadership. Part of the University of North Carolina system, App State is the sixth largest in the system and one of the most affordable schools in the country. It has received numerous accolades, awards, and recognitions in national publications such as TIME, the Princeton Review’s America’s Best Colleges Guide, Consumers Digest, and many more.

Part of the appeal of App State is its amazingly beautiful campus, proximity to area attractions, affordable tuition, and—after its football team won three consecutive national championships in 2005, 2006, and 2007 (the first FCS team to do so since the playoffs began in 1978)—FOOTBALL! Appalachian State University Alumni, current students, and local fans have always cheered on their home team; however, when App State began making a name for itself in the national football rankings, people really took notice, bringing more new students and visitors with each passing year. Also, Ohio State fans immediately fell in love with the App State Football team when, in 2007, the team defeated the Michigan Wolverines (the Ohio State Buckeye’s major rival). In fact, the upset helped the team receive an ESPY nomination in 2008.

App State helps to forward the area’s economy by providing some of the best loved Festivals and Things to Do in the entertainment realm. The school annually hosts a variety of concerts, shows, and talented artists in its An Appalachian Summer Festival and ASU Performing Arts Series events. Both of these yearly extended week-long programs are hugely popular with locals and guests that are coming to the area for vacations, to the Football games, and for other ventures. Also, the school hosts a variety of lectures, concerts, and performances of various kinds throughout the rest of the year, providing tons of neat cultural and educational experiences for all.

Looking for information on where to stay in Boone, the best Restaurants, or what to do while you are visiting the High Country? Browse our site! We provide much more than just a Directory of Live Web Cams in North Carolina that display your favorite shots from the High Country and beyond; we also have extensive trip planning information and other types of area information for a variety of High Country towns and villages. Click to learn more about Blowing Rock North Carolina, Banner Elk, places in Ashe County, and the surrounding foothill region near Spruce Pine and Little Switzerland. Whether you are looking for hotels, eateries, entertainment, or other resources, we have what you need! 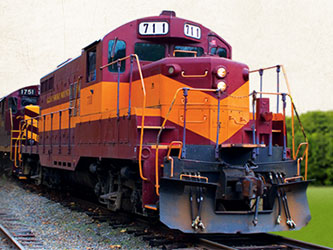 The Bluffs on Blue Ridge Parkway 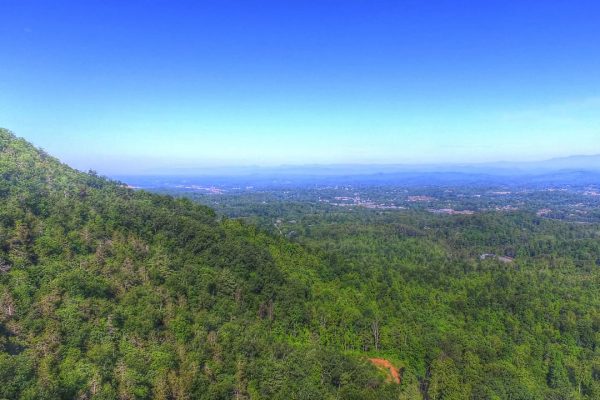 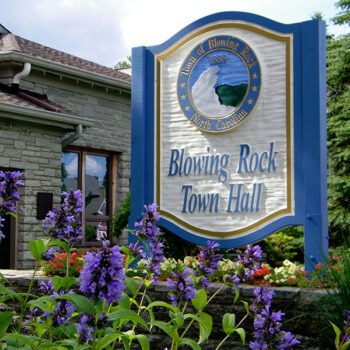